ADDITIONAL COST FOR THE TRACK KIT 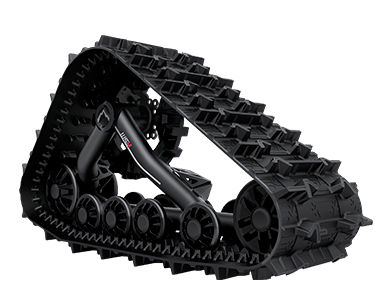 Honda’s hard-working, hard-playing Foreman series has an almost cult like following and it’s little wonder. Its no nonsense approach to getting the job done has earned it respect on the worksite, while its canny ability to slog through seemingly impassable terrain without complaint has made it a favourite on the trails too. For 2014 a number of targeted improvement have been introduced to enhance its capabilities even further.

“Tough enough for utility purposes and light and maneuverable enough for recreational endeavours”. By topspeed.com 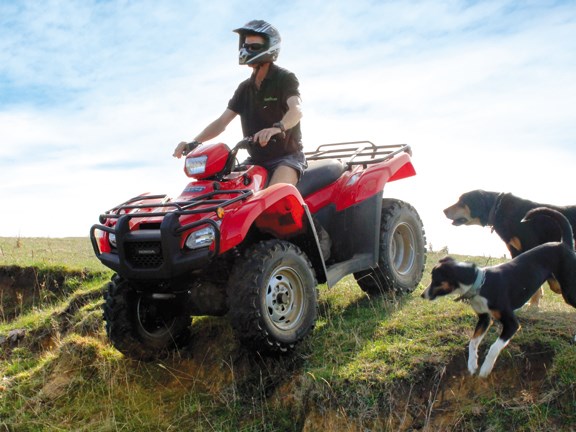 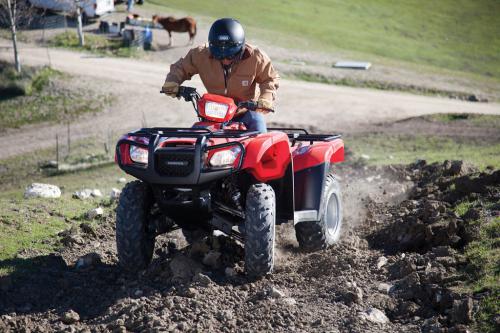 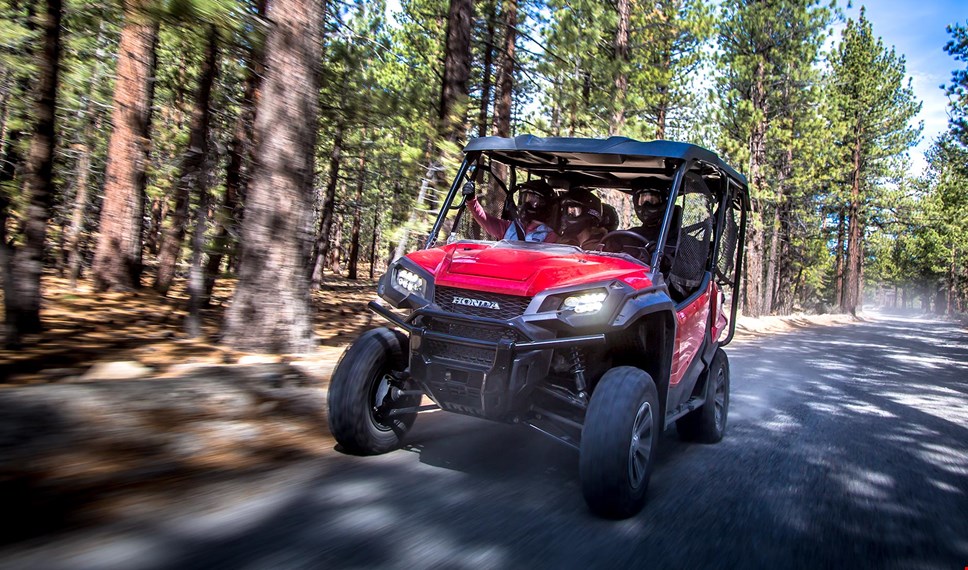