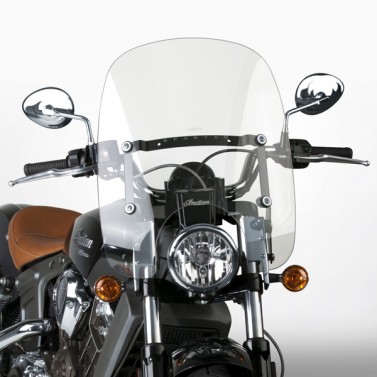 Reintroduced for 2015 after over a decade-long hiatus, the Scout from Indian Motorcycles has a long and illustrious heritage dating back to 1920. Bigger than acafé racer , but smaller than what I consider a cruiser , the Scout fits into an in-between class that I call a bar-hopper and Indian calls “mid-size.” Fair enough.

New for 2016 is the Scout Sixty. Rolling on the same chassis as the Scout, the Sixty has a smaller engine for “a confidence-inspiring ride, according to the folks at Indian. Spec-wise, the 2016 Scout is essentially a carry-over from the 2015 model. 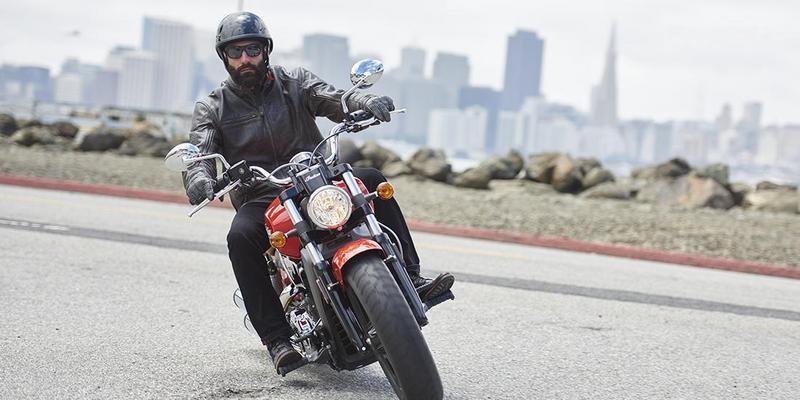 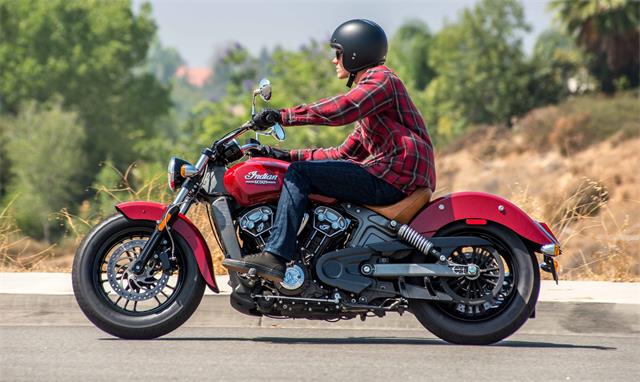 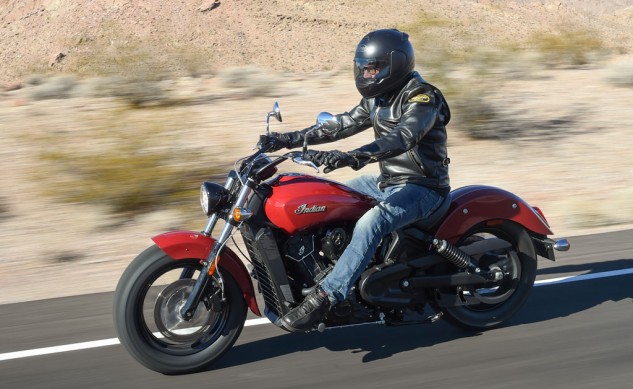