The Polaris RZR S was introduced in 2009 and set the sport UTV world on fire. Since then, Polaris has sold thousands of RZRs and made many improvements to the sport lineup, with just minimal changes to the RZR S. Even though the RZR XP 900 and RZR XP 1000 surpassed the RZR S 800 with more power and bigger suspension, the RZR S 800 was still very popular with trail riders that wanted a smaller vehicle and a smaller hit on the checkbook. 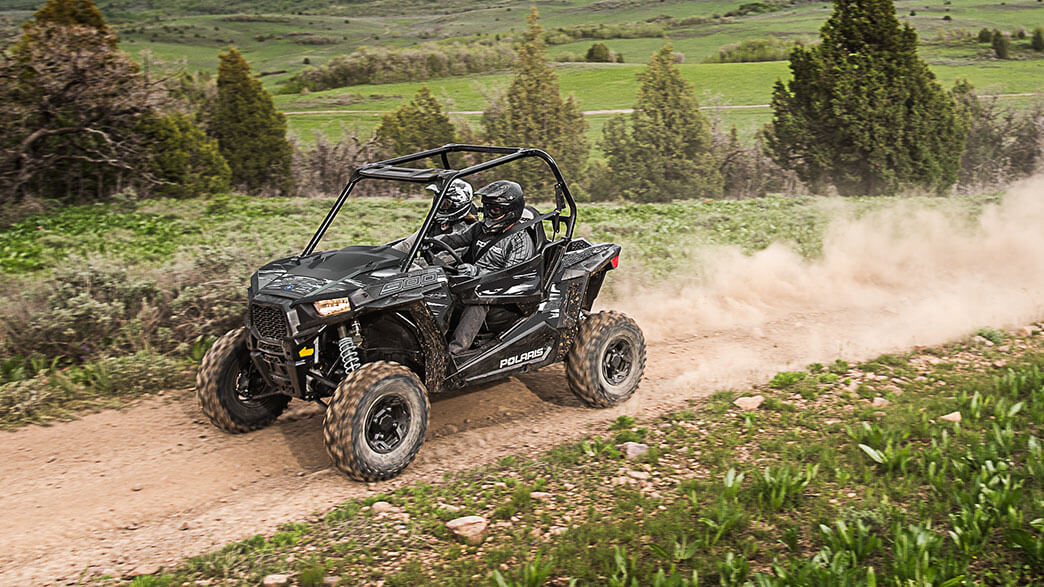 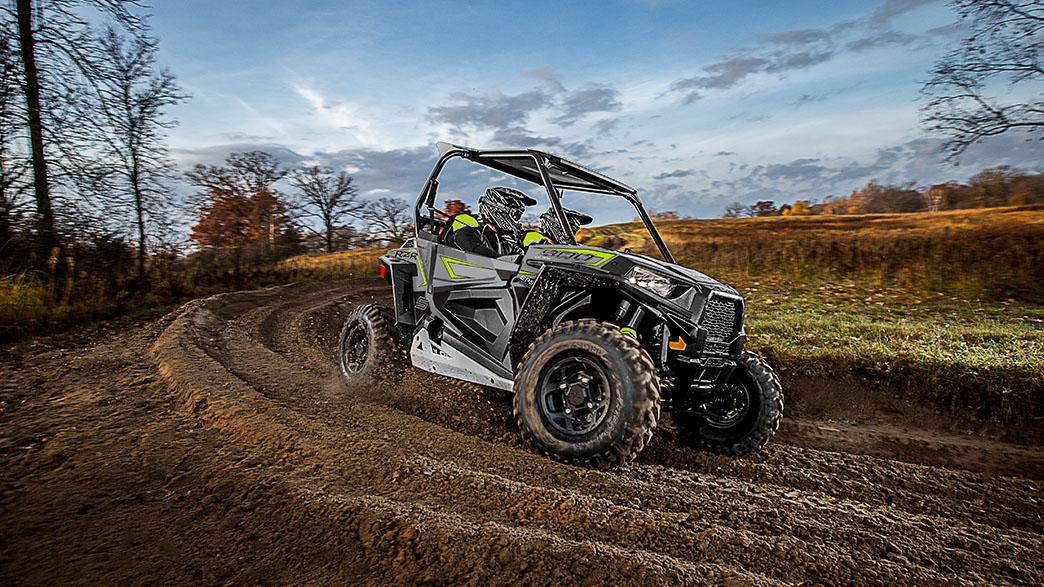 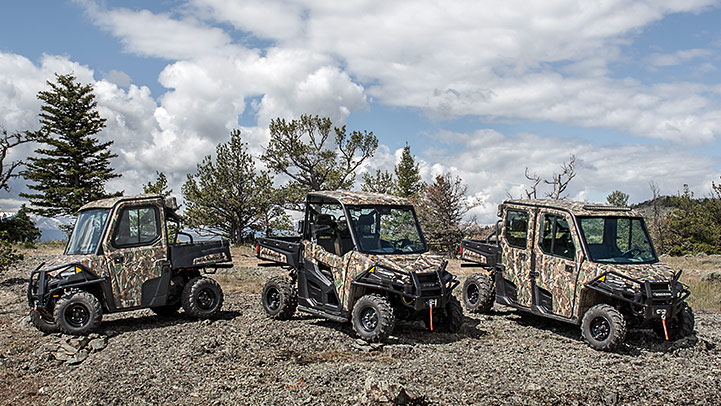 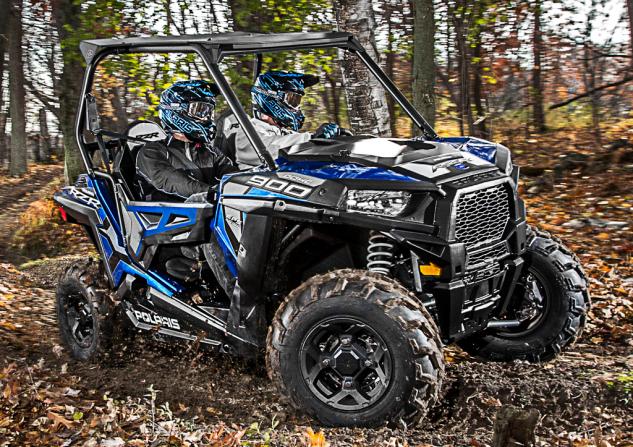