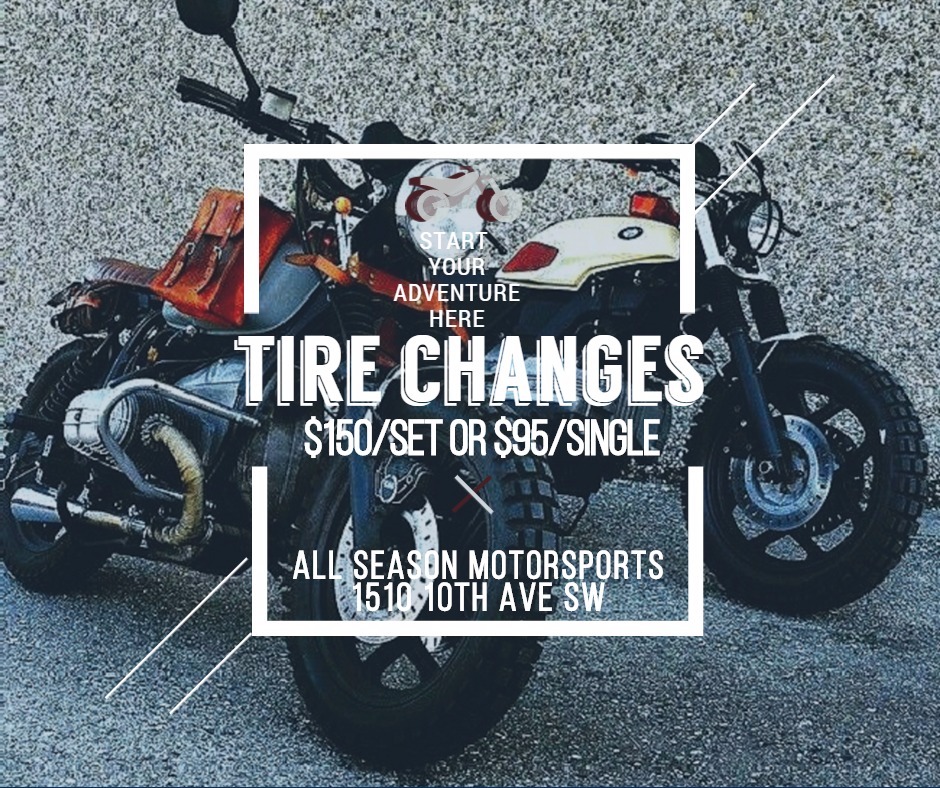 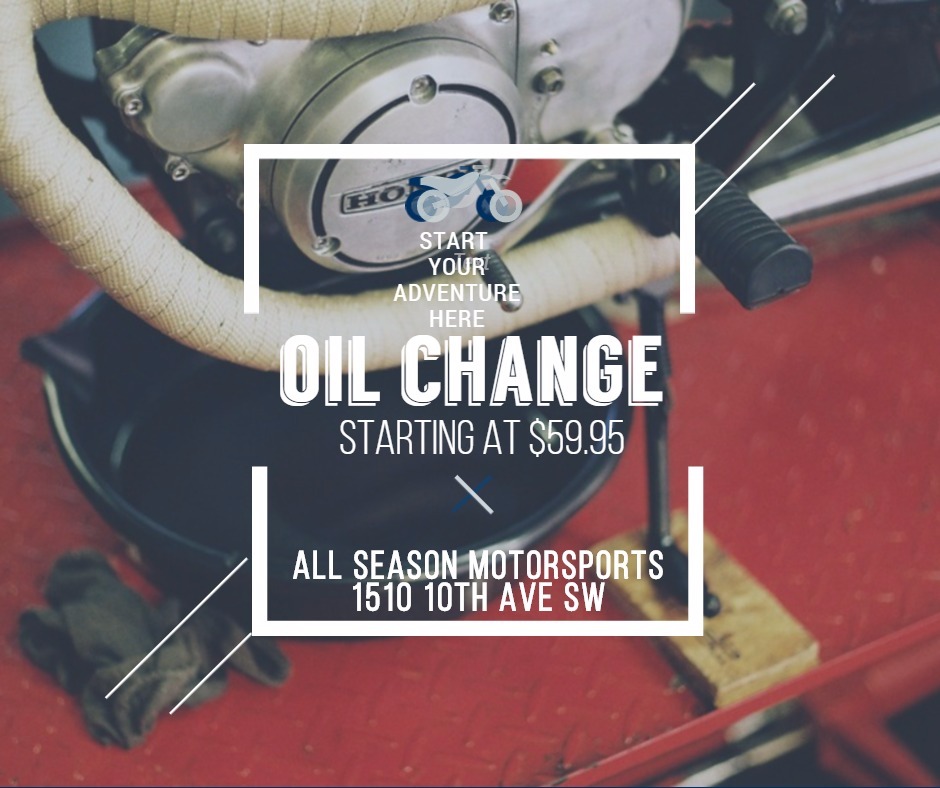 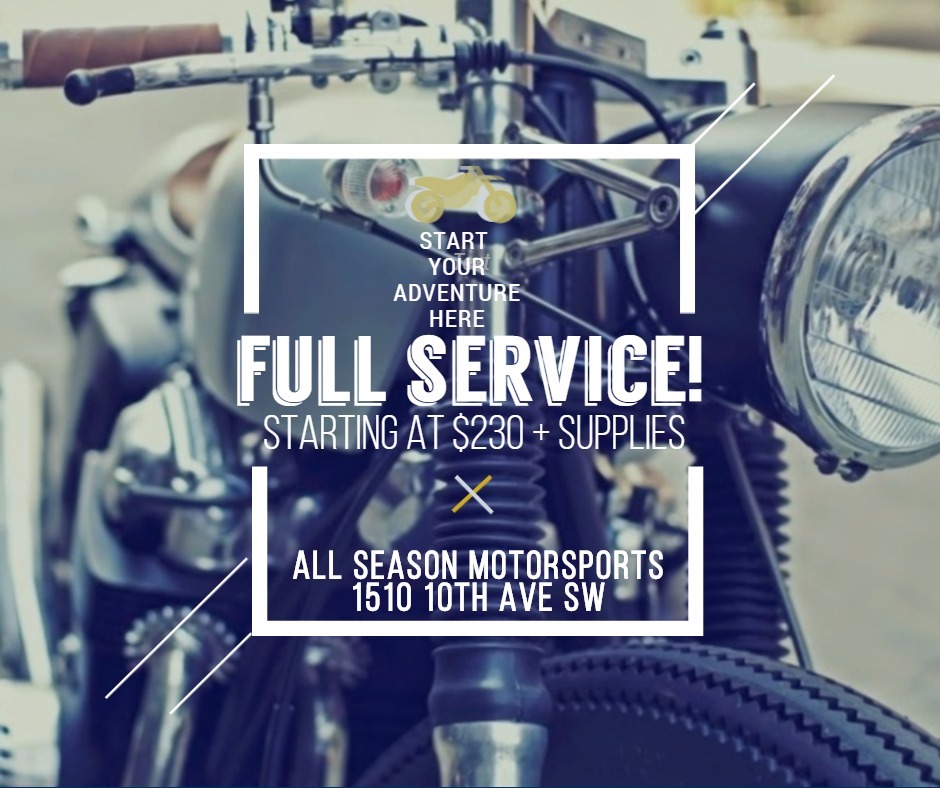 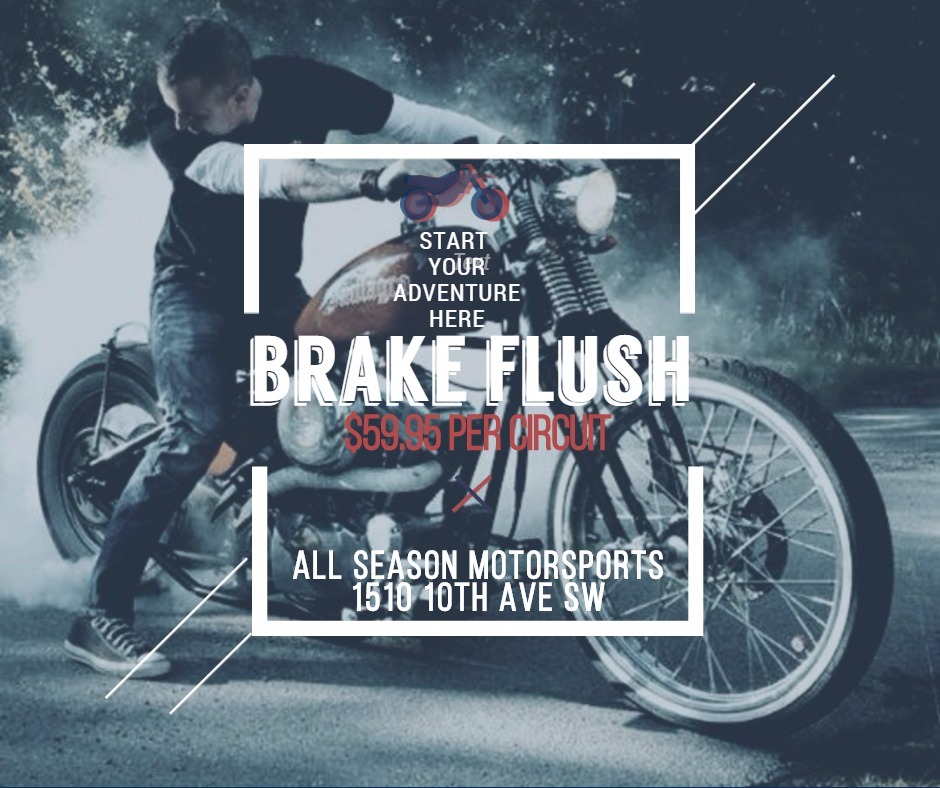 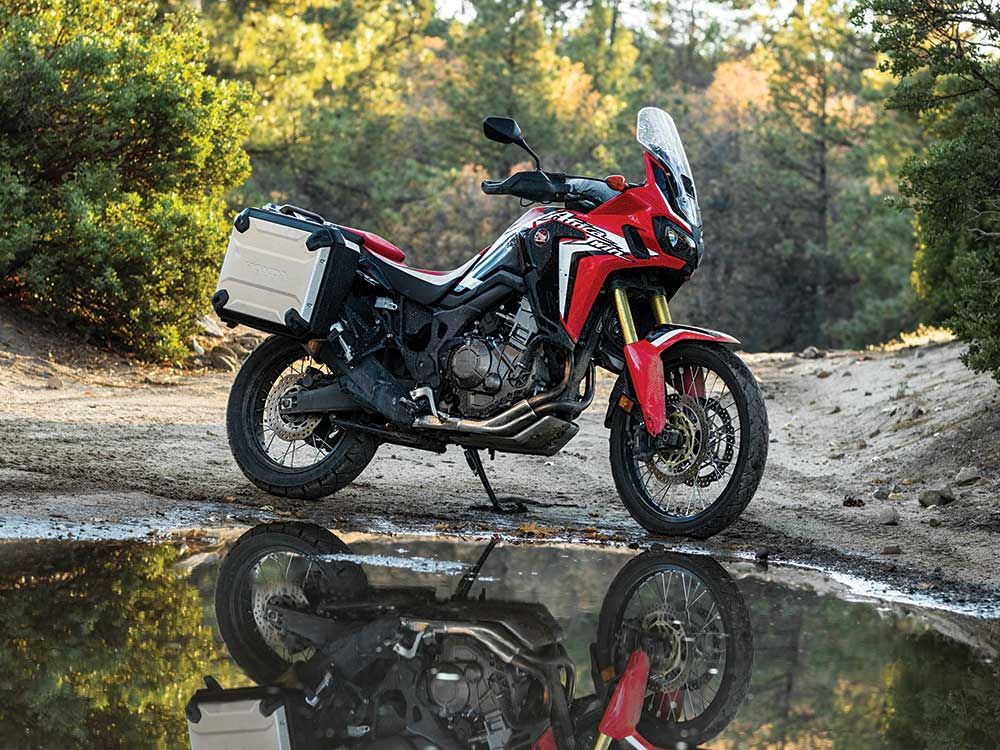 The adventure-bike market has been growing steadily, even as other segments recede. Year after year, the BMW R1200GS has been the best-selling big bike worldwide. But one company has been notably absent from the fray: Honda. The 2016 CRF1000L Africa Twin is Big Red’s return to that market segment, and it makes a strong statement.

The project started with a two-word design brief: “Go anywhere.” Those words drove decisions throughout the development process. For example, high ground clearance plus reasonable seat height plus mass centralization added up to a parallel twin, since a V-twin would be too long. Continuing that theme, managing the overall size of the bike meant space was at a premium, so the engine uses compact unicam heads like a CRF motocrosser and integrates oil and water pumps with the balance shafts (there are two) inside the engine side covers. Moreover, using a parallel twin gave the bike a narrow waist that makes it easy for the rider to get his feet flat on the ground.

Honda introduced the Africa Twin at a private game reserve in South Africa, where the world’s motorcycling press got the chance to ride for two days—the first primarily on pavement and the second mostly on dirt. Once underway, the bike was immediately easy to ride. The motor is willing and smooth, although with a claimed 94 horsepower and 503-lb. wet weight, acceleration is not fierce. Two-up riders or those who live at high elevation will use everything the Honda has on tap, but otherwise, if this motor won’t get the job done, it’s probably illegal!